Holograms for your phone: how second screens could share 3D AR in 2021 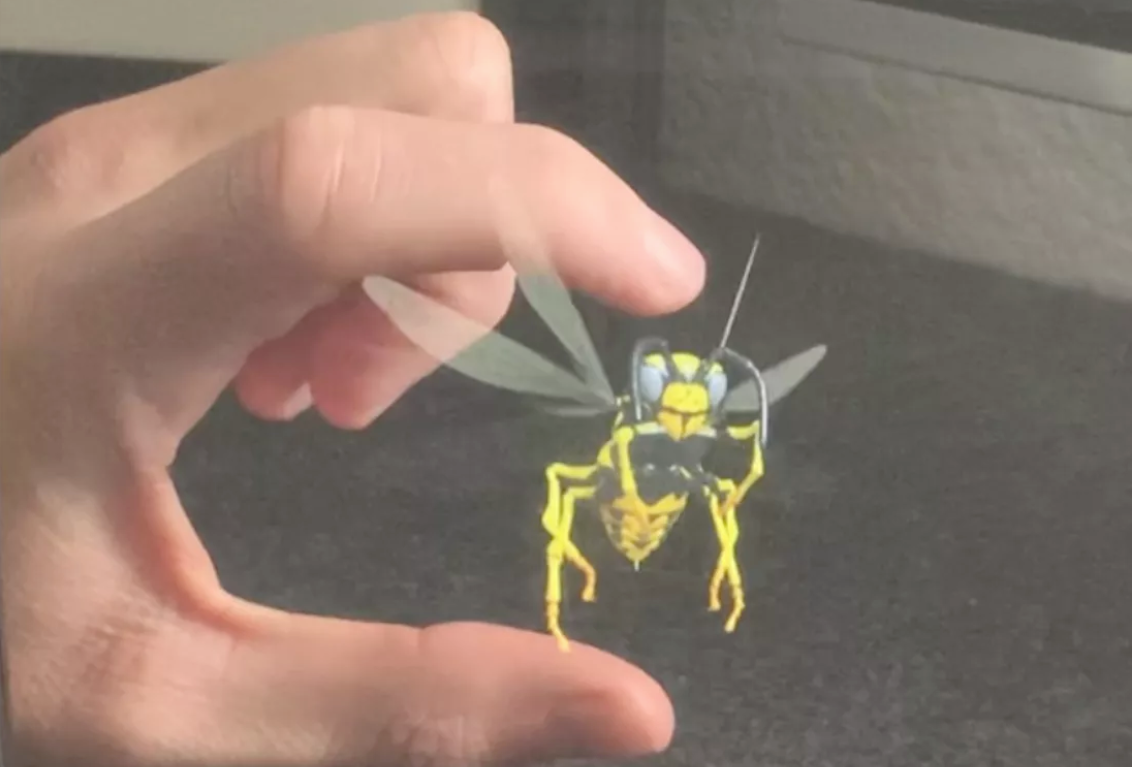 Holograms for your phone: how second screens could share 3D AR in 2021

Ikin’s tech promises a glasses-free holographic display as a phone accessory this year, with holographic chat on the table.

The future of holographic augmented reality seems like it’s on glasses, but it’s also on phones. One company is planning an in-between solution this year that sounds bizarre, but also not far off from what already exists. Ikin is a company promising a holographic glasses-free technology, called Ryz, that will connect to phones and offer a way to share 3D images with others.

While AR headsets are currently few and far between, phones are clearly where AR is at for most people for the time being. Ikin aims to build its peripheral for current phones, turning them into half-holographic devices that make me think of Westworld’s future tablets.

Full article by cnet can be found here.